What will be the future of cryptocurrencies? 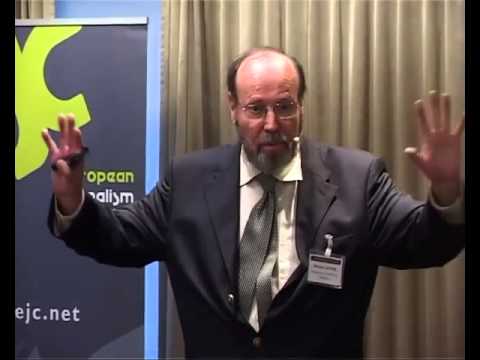 Money and Sustainability: The Missing Link